Sotos LLP is working in collaboration with Hunter Litigation Chambers, Waddell Phillips PC and Klein & Schonblum Associates to launch a proposed class action in British Columbia against LifeLabs and associated defendants.  The class action seeks to represent all persons resident in Manitoba, Saskatchewan, Alberta, British Columbia, Yukon and the Northwest Territories whose personal information was involved in the breach announced by the defendants on December 17, 2019.

The case alleges that the defendants breached provincial privacy, consumer protection and other laws by failing to protect the sensitive personal health information of millions of Canadians.

The defendants provide medical laboratory testing services, including standard lab testing, genetic testing and naturopathic testing. The defendants have admitted personal health information was “extracted” by hackers from its systems and that it paid a ransom to the “retrieve” the information.

The Court will decide at a later date if the case will proceed as a class action.

If you reside in Ontario, Newfoundland, Nova Scotia, Prince Edward Island, New Brunswick, Quebec or Nunavut, you can register or seek further information from the law firm prosecuting a separate class action in Ontario:  https://www.lifelabsclassaction15m.com 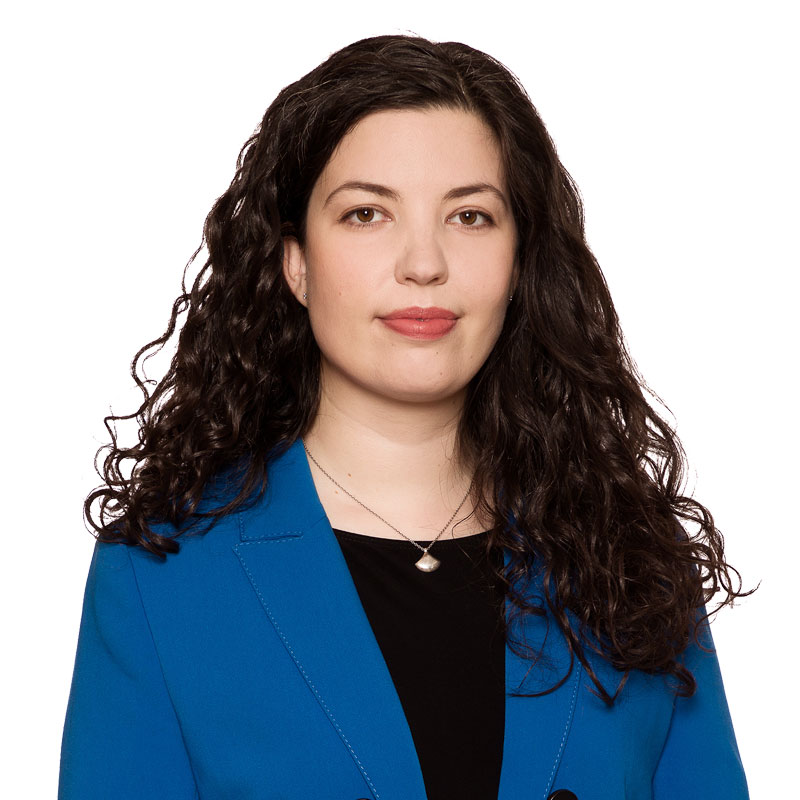