Every year, Canadians lose millions of dollars to scammers through gift card scams. Apple sells gift cards that it knows to be wildly popular as currency among fraudsters. Apple knows where the gift cards are sold, which accounts redeem their value, and where that value is ultimately paid. Still, Apple tells victims of these scams that their losses are virtually irrecoverable. Apple collects a commission when the gift cards’ value is spent.

This class action alleges that Apple owes purchasers of gift cards a duty to protect them from fraudulent transactions that its platform facilitates. Apple has designed a payment system that facilitates these frauds, and that is profitable for Apple. Apple tells victims that there’s little it can do. It is not in Apple’s interests to recover stolen funds and return them to victims.

The case seeks to represent all Canadians who purchased one or more Apple Gift Cards, provided the redemption codes to people unknown to them who sought the codes under false pretenses, and were not refunded the value of the Apple Gift Cards by Apple, since January 1, 2016.

The Court will decide at a later date if the case will proceed as a class action. 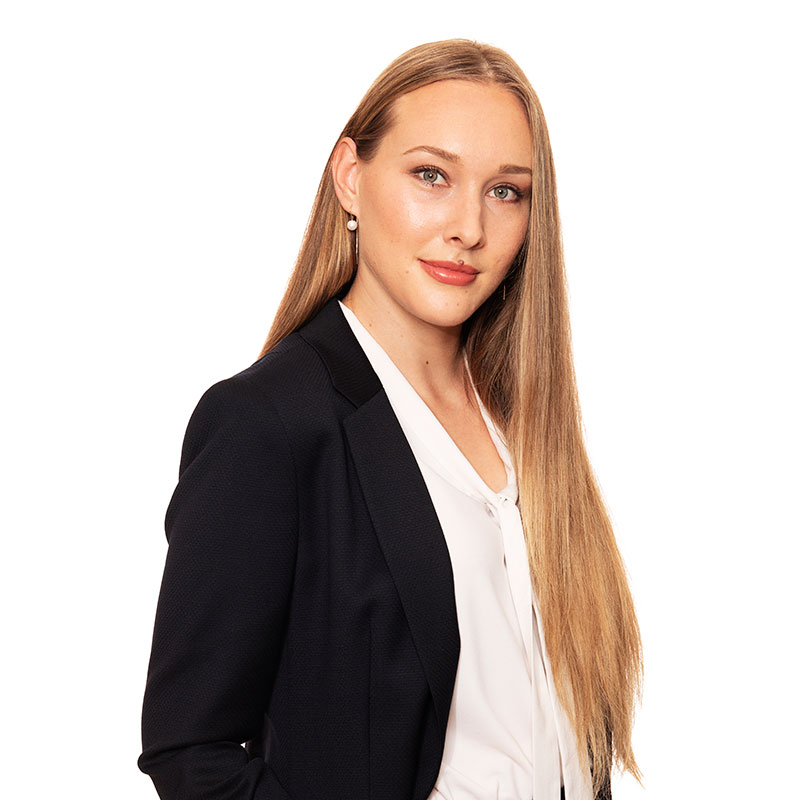 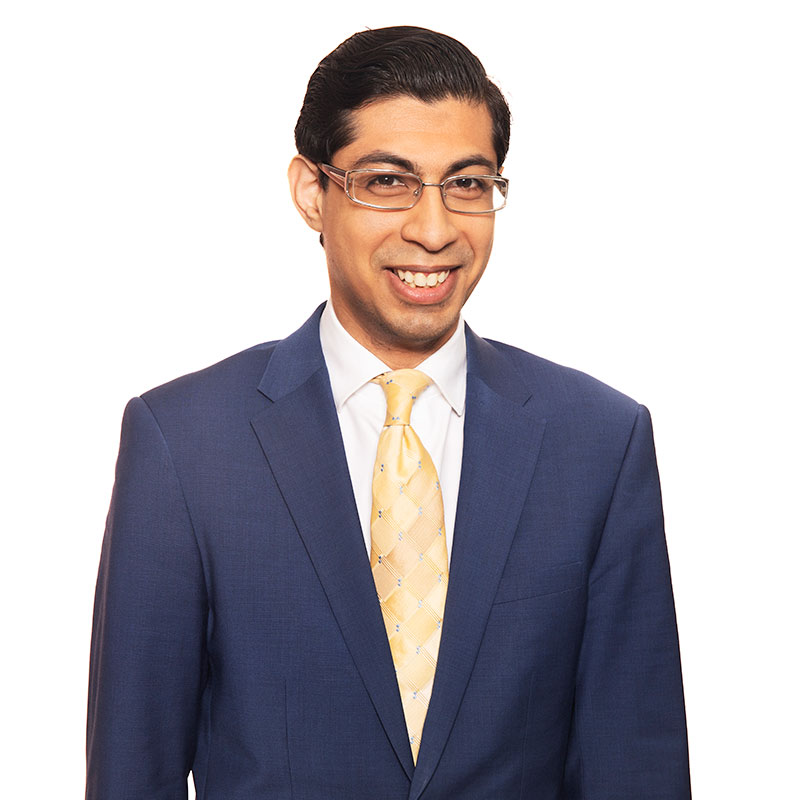