TORONTO ( June 23, 2016) - A class action lawsuit seeking $25 million in damages on behalf of Canadian customers of TD Bank who used its coin counting machines was commenced on June 22, 2016 in the Ontario Superior Court of Justice. 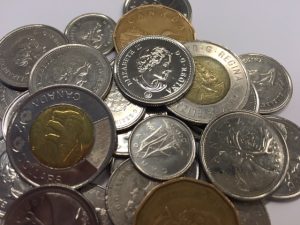 On May 19, 2016, after an investigation by NBC’s Today Show, TD Bank announced that it had decided to retire all of its coin counting machines in the U.S. because it determined it was “difficult to ensure a consistently great experience for our customers.” Shortly thereafter, TD Bank pulled all coin counting machines from its Canadian branches also.

A copy of the Statement of Claim issued June 22, 2016 can be found on the Sotos LLP website. Persons who used TD’s coin counting machines can access the website here to register to obtain further information about the class action.

The plaintiff and the proposed national class are being represented by Sotos LLP.